This investment round brings Vroom’s total capital raised to $721 million, the company announced.

Now that the company has secured this additional capital, it plans to rapidly expand its newly established product and engineering hub in Detroit. In addition, the company stated that it will also use the additional capital to continue investing in its people, technology, product, operations, and marketing.

The bolstered investment in its operations should mean that the company will be using its new funding, in part, to grow its inventory of used vehicles.

Vroom is one of the newer companies in the online used retail space having just opened earlier this year, in August 2019 at its Detroit headquarters.

This funding round was led by Durable Capital Partners LP, funds and accounts advised by T. Rowe Price Associates, Inc.; L Catterton; and others participated as well.

Xcira, a digital auction technology provider, has issued a set of commitments to its partners during the COVID-19 pandemic to ensure that auction and asset owners are best equipped to use their technology.

Companies such as Manheim and ADESA have invested time and money to bolster the digital side of their business to meet the demands of this growing field, and so have fleet management companies. 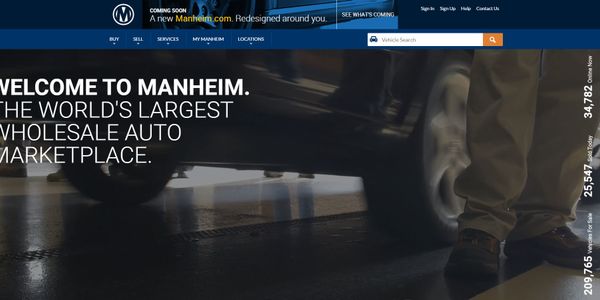 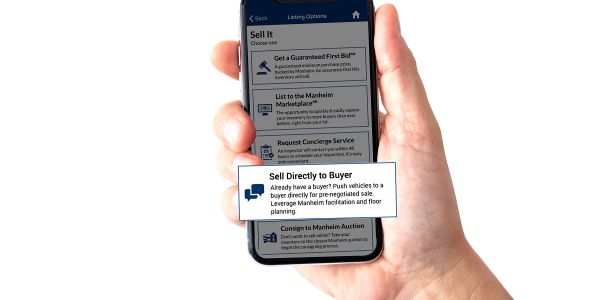 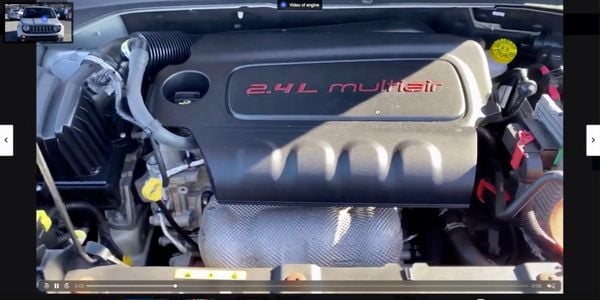 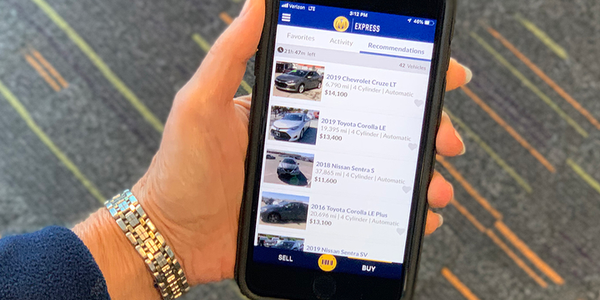 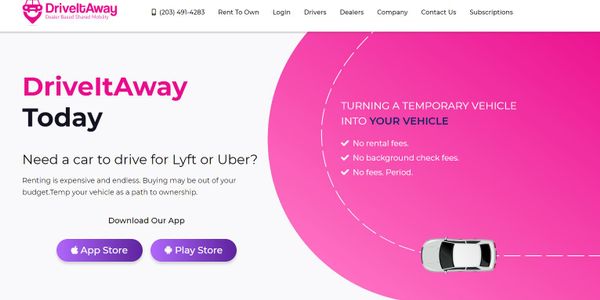 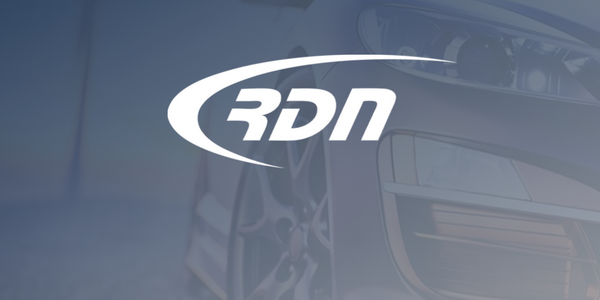