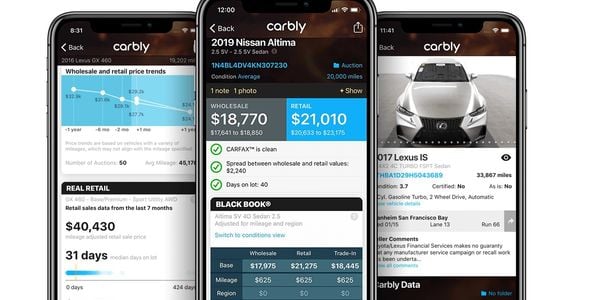 This new partnership will enable dealers to view complete Pipeline auction listings for over 165 auction locations across the United States, bringing Carbly's total coverage to over 260 auction houses. 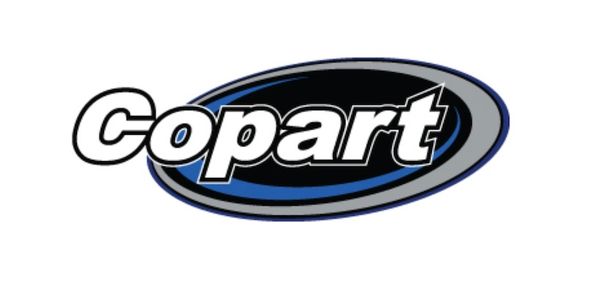 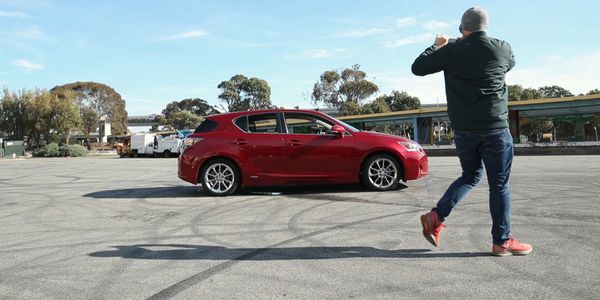 Cox Automotive has acquired Fyusion, a computer vision company that provides immersive vehicle imaging solutions for the automotive wholesale market and other industries. 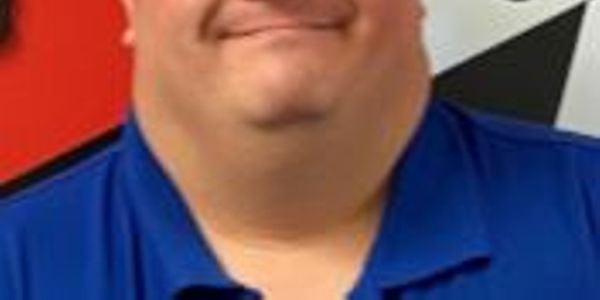 America’s Auto Auction has named the new fleet and lease manager for its facility in Toledo, Ohio. 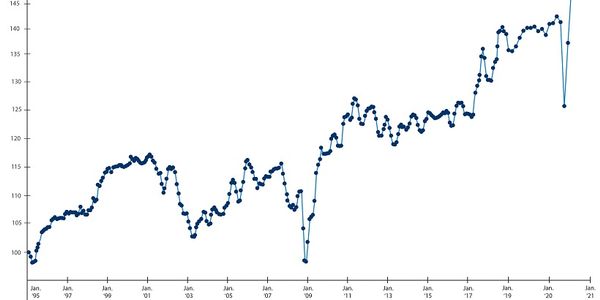 Wholesale used-vehicle prices decreased 0.59% month over month in December 2020, bringing the Manheim Used Vehicle Value Index to 161.1, a 14.2% gain from a year ago. 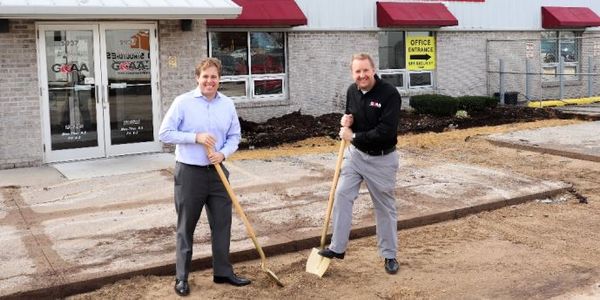 An additional 3,000 square foot for the auction will include expanded office space, a new dealer work area, a larger conference room and a video production room. 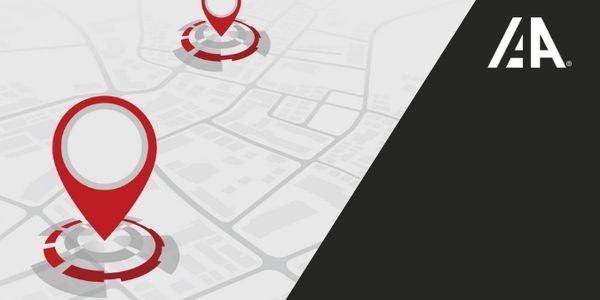 The expansion was in response to strong demand and increasing inventory needs of our customers. 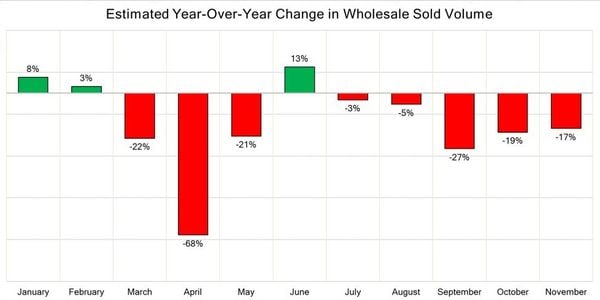 There was a significant drop in sold volume (both month-over-month, and year-over-year) in wholesale channels from September to November of 2020. 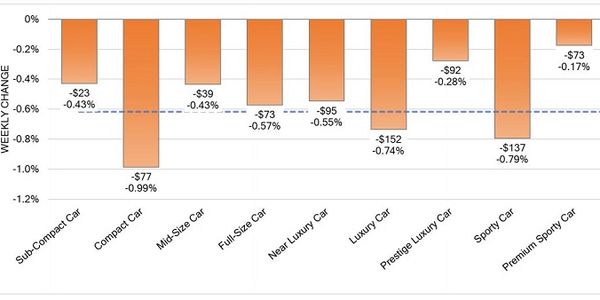 Volume-weighted, overall car and truck segments both experienced continued softening in values to round out the last full week of 2020, but are higher than seasonal averages of the previous three years. 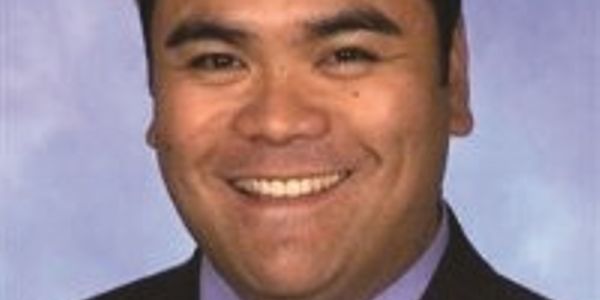 Alba held a number of roles during his career with Ally, a company he was with since 2007. Before joining Ally, he worked at Daimler Financial Services. 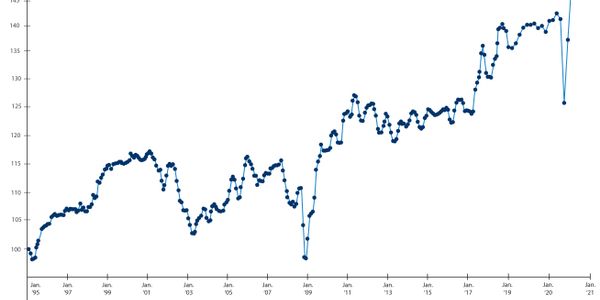 Wholesale used vehicle prices increased 0.4% in the first 15 days of December compared to the month of November, bringing the mid-month Manheim Used Vehicle Value Index to 162.6, a 15.3% increase from December 2019. 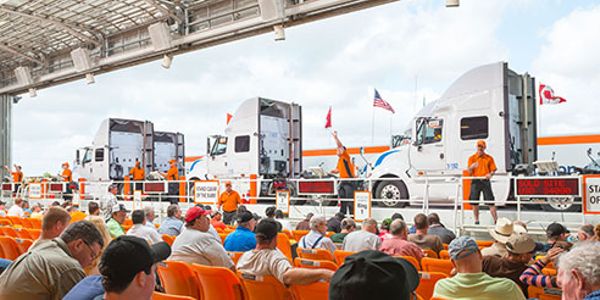 In 2020 Ritchie Bros. has seen website traffic increase by 35% to more than 27 million visits, while bidder registrations are up 71% to over 817,000 registrations. 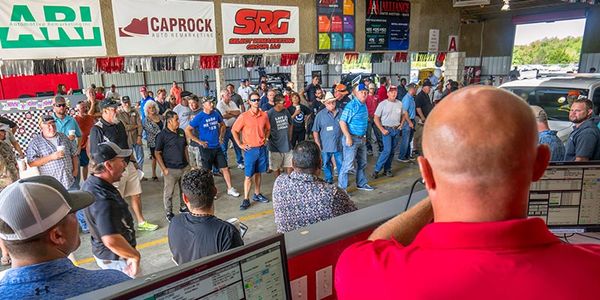 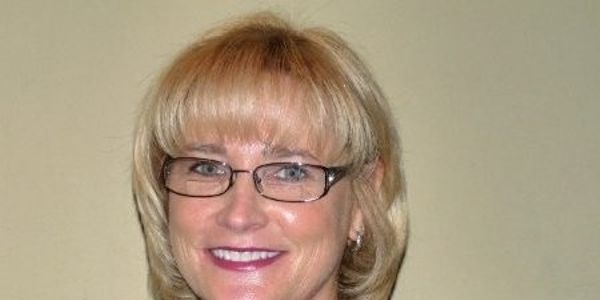 Richmond Auto Auction is a part of the AMS Auction Network and operates on 35 acres of land. 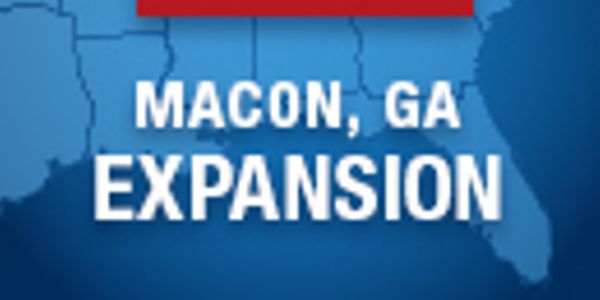