Government ‘Rulapalooza’ Ready to Roll Out 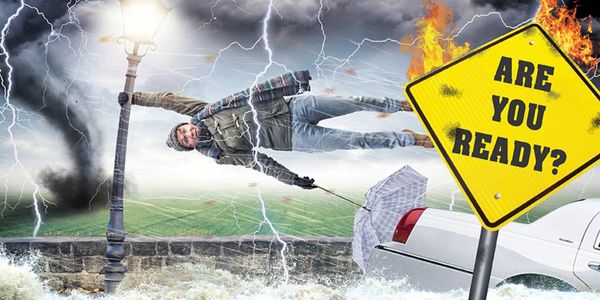 Auto finance companies and remarketers should prepare to navigate a more active regulatory environment this year from the CFPB and FTC. 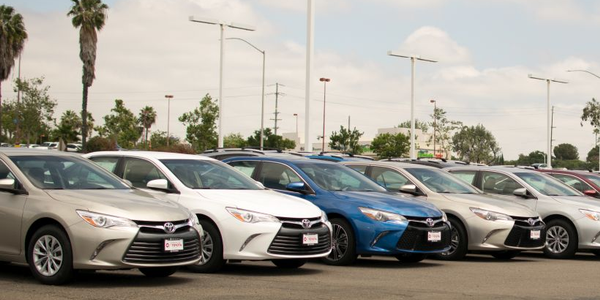 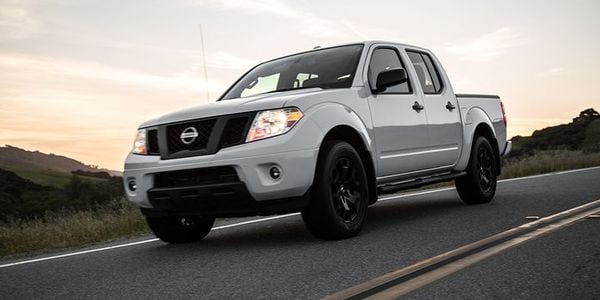 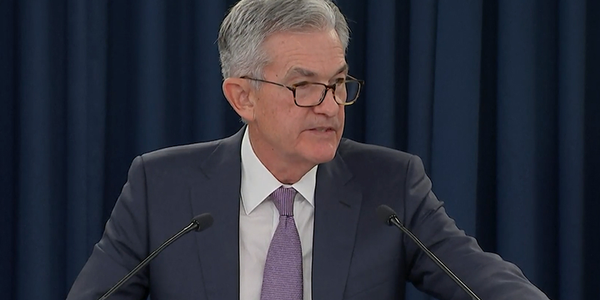 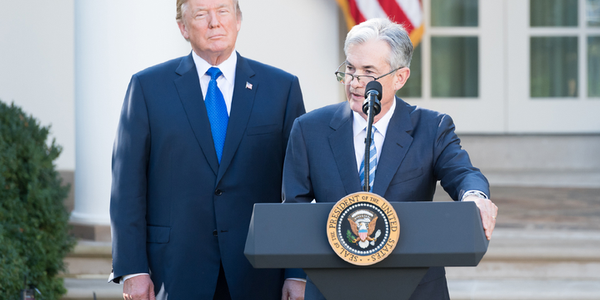 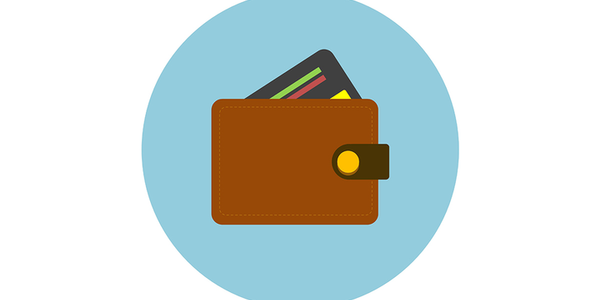 The annual percentage rate on new financed vehicles is expected to average 6.36% in March, compared to 5.66% last year and 4.44% five years ago, according to the latest report from Edmunds.

John Fuller, founder of NextGear Capital, died Wednesday at age 75, the company announced. Fuller is known throughout the auto retail industry as an innovator in the floorplanning segment, having founded and sold Automotive Finance Corp. and Dealer Services Corp., the latter to Manheim. 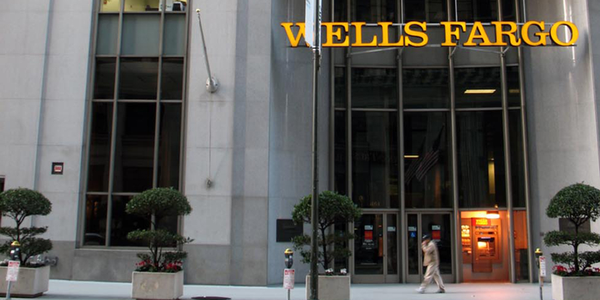 What the Fed's Flat Interest Rates Will Mean for Used Cars 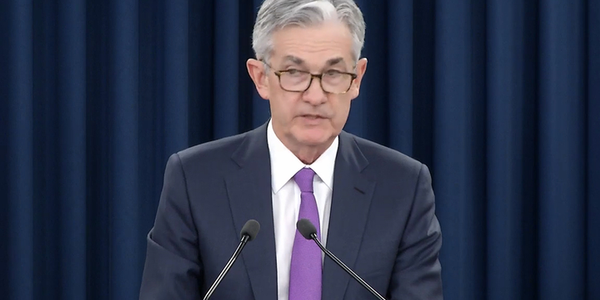 The Federal Reserve has voted unanimously that it would not hike interest rates any further for the remainder of 2019.