WILLIAMSTON, SC - 2008 was a banner year for Carolina Auto Auction, which received a number of top performance awards from national vehicle consignors. The auction has been named the regional leader in 2008 for Wheels, Inc. and has surpassed all other auction facilities in the nation for BB&T, RSA and Triad Financial.

"It is thrilling to receive this kind of recognition from our customers," said auction owner Henry Stanley, a 40-plus year industry veteran whose hands-on management style infuses the auction with his unflagging enthusiasm and determination to provide superior service to every buyer and seller. "We handle thousands and thousands of vehicles over the course of a year, but we believe that our most important 'product' is service to our customers. We're fond of saying Carolina Auto Auction is 'the Right Choice, not because we sell more cars than anyone else, but because we serve our customers better than anyone else and we're proud that our efforts have been acknowledged by our national accounts through these award programs."

In November, Carolina Auto Auction received the Outstanding Performance Award for the Eastern Region from Wheels, Inc., at an awards ceremony at the remarketer's corporate headquarters in Des Plaines, Ill. Wheels presents the Outstanding Performance Award to vendors delivering the highest sales performance results for Wheels' clients. Carolina Auto Auction is a consistent performer for Wheels, having led its region for Wheels in 2007 as well. 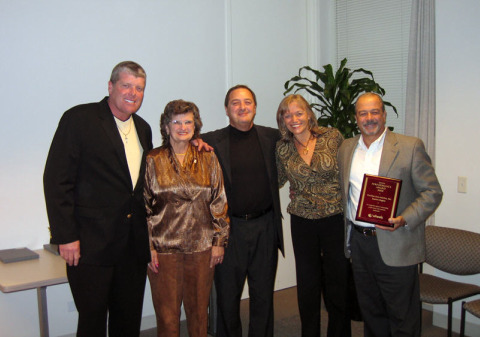 Carolina is a consistent performer for Wheels, Inc., winning its Outstanding Performance Award for the Eastern Region in 2007 and 2008.

In early March, Carolina Auto Auction was named the inaugural winner of Triad Financial’s Trademark Quality Commitment Award, which was debuted this year to recognize its highest-ranking auction. Carolina emerged as the national leader for Triad by earning the highest average monthly score in Triad's evaluation process which is based on highest recovery rate, overall customer service, vehicle transportation, condition reporting, reconditioning and sale organization. 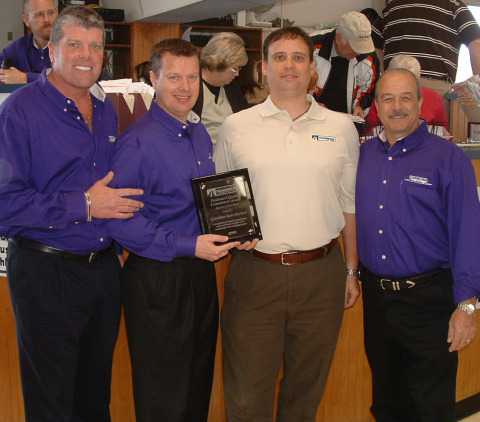 Carolina is a consistent performer for Wheels, Inc., winning its Outstanding Performance Award for the Eastern Region in 2007 and 2008.

"Despite the tough economic environment, Carolina Auto Auction exceeded our expectations in every area," shared Greg Harris, director of remarketing at Triad. "They are consistent, customer-friendly and always improving based on our feedback."

Carolina Auto Auction also emerged as the top auction in the country for RSA and BB&T in 2008. The auction enjoys the unprecedented distinction of having placed No. 1 with both RSA and BB&T for four years in a row.

"It's a tribute to every member of our auction staff that we have performed so consistently for BB&T and RSA for every year since 2005," said Stanley. "Once you've been named the top auction, it's tempting to rest on your laurels, but our entire auction team is determined to stay on top. They know that great service s more than a smile at the front door: it requires a tremendous amount of hard work, consistency and attention to detail. Our employees have proved year after year that they have what it takes to be the best in the country!" 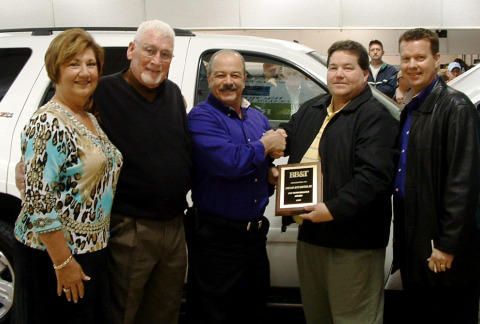 Tommy Rogers, general manager of the auction, added: "It is an honor to be recognized among so many terrific auctions. Our entire team certainly worked hard for this achievement. Most of all, we're grateful that our philosophy of putting customers first continues to pay off."