Paul is a seasoned digital journalist who has covered an array of fleet and automotive topics for Automotive Fleet, Government Fleet, Mobile Electronics, Police Magazine, Work Truck, and other Bobit Business Media publications. 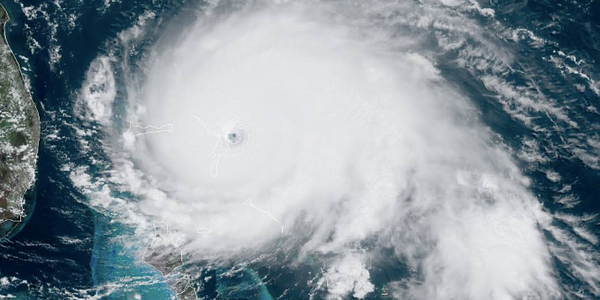 Manheim and Adesa auctions in the path of hurricane Dorian mostly shifted to digital sales on Thursday as the storm drenched the Carolinas and Virginia.

The nation's largest wholesale vehicle auctions, including Manheim and Adesa, have shifted to digital-only auctions and taken other precautions to protect the facilities from Hurricane Dorian's possible landfall later this week. 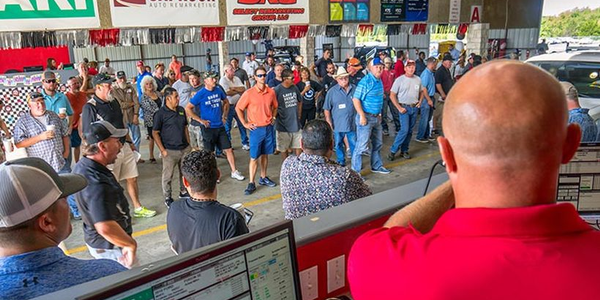 Alliance Auto Auction will build its fifth auction facility in Texas — a six-lane facility on the northeast side of Austin, the company's CEO has announced. 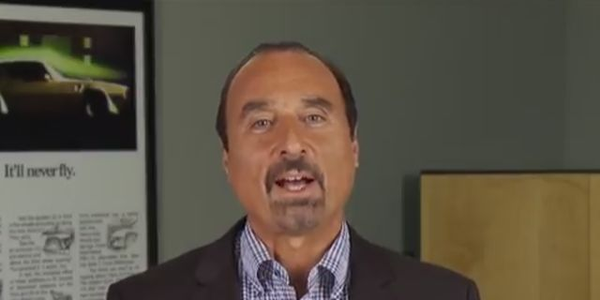 The average sale price for used vehicles from fleet leasing consignors increased 1.9% to $12,706 in January from the prior month and 3.9% from January of 2018, according to Tom Kontos, KAR's chief economist. 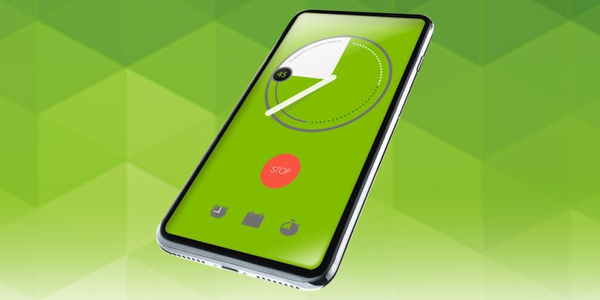 Online sales of used vehicles in the wholesale market likely exceeded 2 million in 2018, as remarketing technology made it easier for dealers to evaluate, bid, and buy vehicles beyond physical auction locations.

The average prices for used fleet vehicles sold at auction increased 6.2% to $12,464 in 2018, despite a weaker finish to the year that saw a 0.4% decline in December, according to Tom Kontos, KAR Auction Services' chief economist.

Overall average wholesale prices softened in November from a year ago mostly due to 2017 prices that were elevated due to increased demand from hurricanes Harvey and Irma, even though values of former fleet vehicles increased, according to Tom Kontos, KAR Auction Services' chief economist. 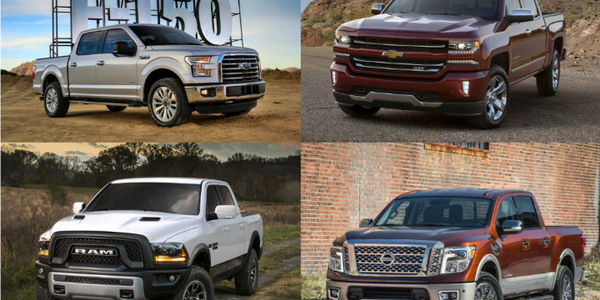 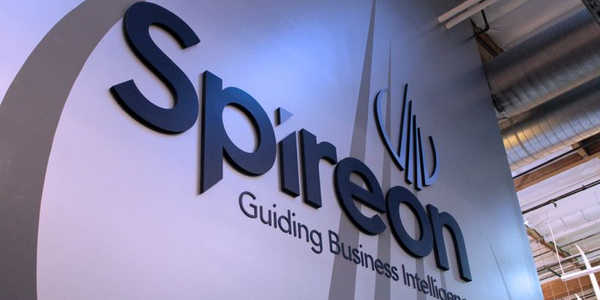 New York-based Greenbriar Equity Group has acquired Spireon, Inc. from Bertram Capital, a San Mateo-based equity firm that has presided over the expansion of the telematics provider. 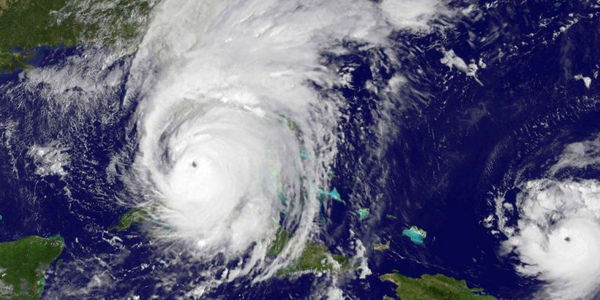 After the heavy rains brought by Florence to the Carolinas stopped, estimates about the number of vehicles that were destroyed by the storm began to roll in that made it clear the storm would have far less of an impact that the pair of storms that reached Texas and Florida a year ago.

Several North Carolina used vehicle auctions closed as a result of Hurricane Florence sweeping into the state, while others shifted to online sales or delayed on-site sales. 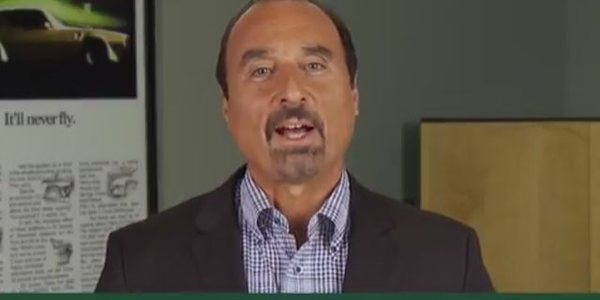 Wholesale vehicle prices for former fleet vehicles at auction increased 0.8% in May from April and have increased 6.8% from a year ago in a "seasonally strong" market, according to Tom Kontos, KAR Auction Services' chief economist. 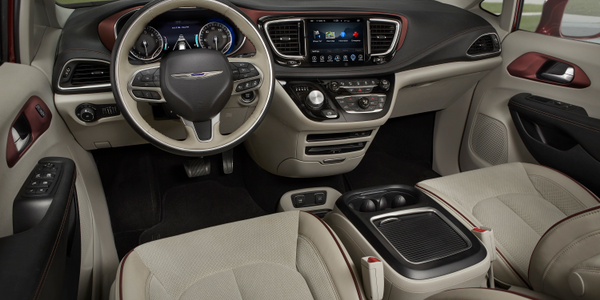 Fiat Chrysler Automobiles will establish its own captive finance company by 2022 in a move that could involve the purchase of Chrysler Capital from Santander Consumer USA, the companies have confirmed.

Fiat Chrysler to Electrify 30 Models by 2022

Fiat Chrysler Automobiles unveiled a wide-ranging plan to electrify 30 of its models by 2022 and launch several new vehicles, including a midsize pickup and three-row Jeep SUV, as the company enters a new phase of financial health.