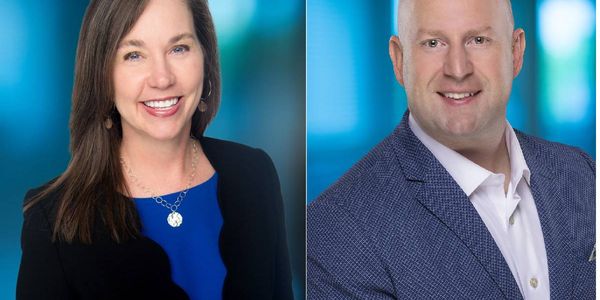 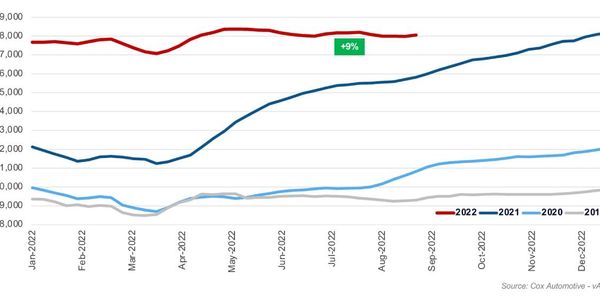 Wholesale prices had been moving downward for most of the year and decreased 4% in August from July, widening the divergence with retail prices. 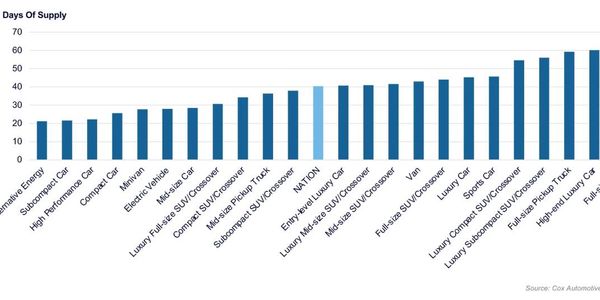 But don't get too excited. Days supply is still far below historical levels and production has yet to catch up to demand. 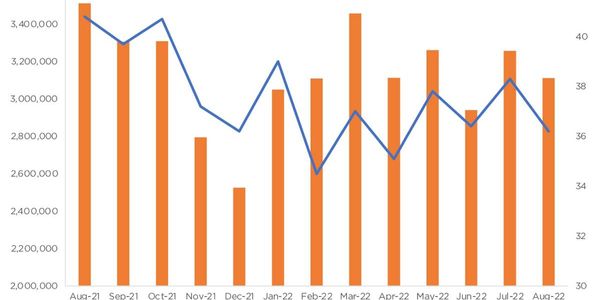 Year to date, the total used market is on pace to finish the year down more than 12% recorded in 2021. 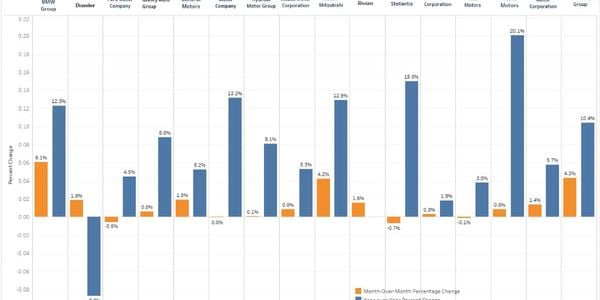 The average price paid for a new vehicle in America now tops $48,000. Supply of popular segments – like subcompacts, hybrids and EVs – remain low. 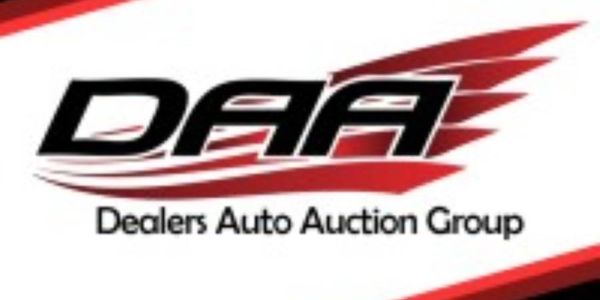 DAAG expands its footprint to nine locations throughout the Southeast. 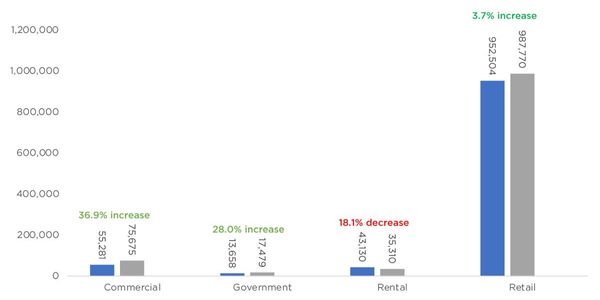 Combined sales into large rental, commercial, and government fleets were up 14.6% year over year in August. 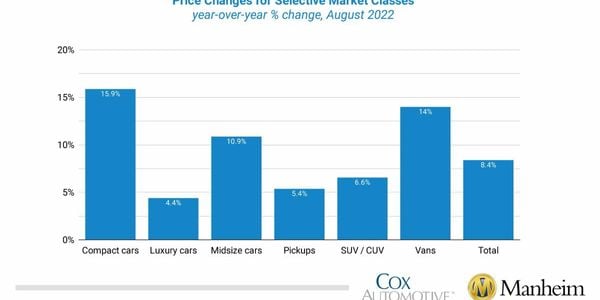 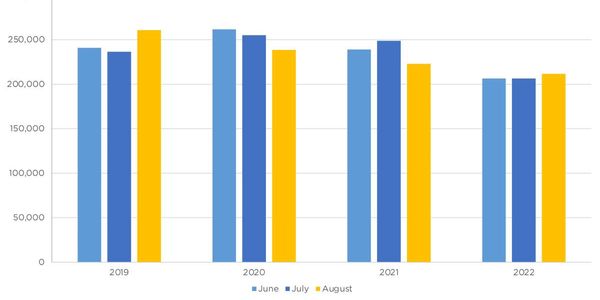 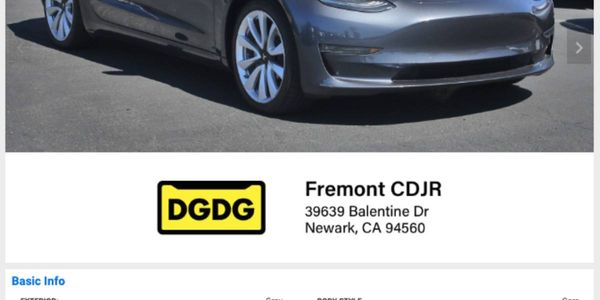 The companies are collaborating on an electric vehicle-specific valuation influenced by the condition of the battery, the most expensive part of an EV. 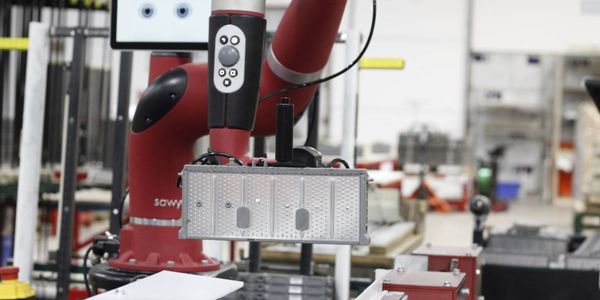 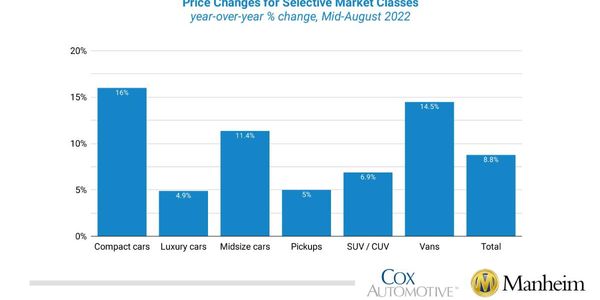 All major market segments saw seasonally adjusted prices that were higher year over year -- but declined -- in the first half of August.

Used Vehicle Sales Decline Across the Board 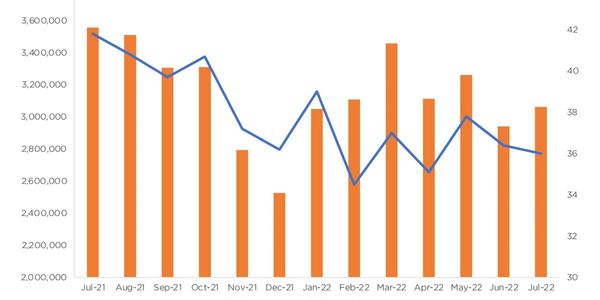 Higher prices and higher interest rates are slowing the seasonally adjusted annual rate of sales in the used market. 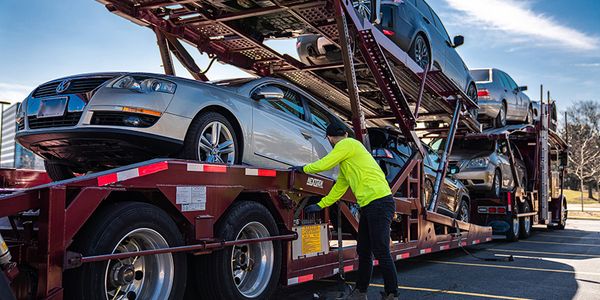 The logistics brokerage company was named to Inc.'s 5000 list as one of the nation’s fastest-growing private companies for the second consecutive year. 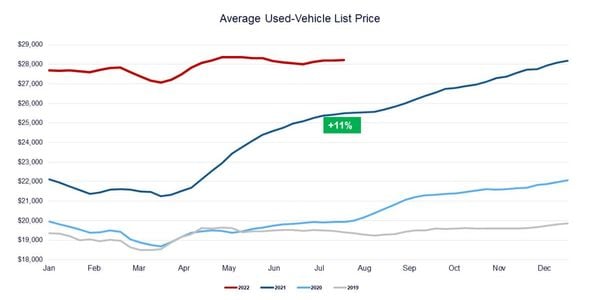 Used vehicles are tracking at a fairly normal pace for supply. Sales have slowed compared to the strong pace in the summer of 2021, but are still relatively healthy.