CAR Program Grows Into a Core Benefit of the IARA 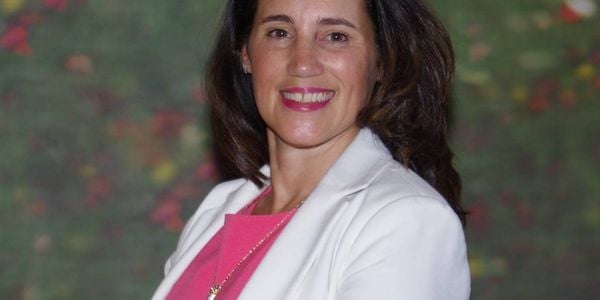 IARA 20th Anniversary Issue: The Certified Automotive Remarketer Program strengthens knowledge of remarketing principles and serves as the premier credential in the industry. 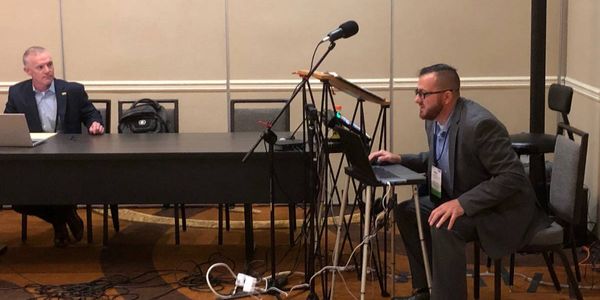 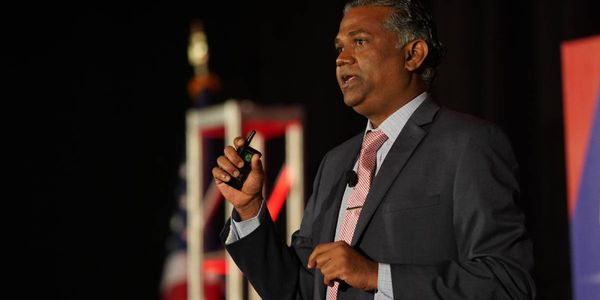 IARA 20th Anniversary Issue: The International Automotive Remarketers Alliance now enjoys the efficiencies of a software system best suited to its operations and an array of convenient connection tools.

The Point Man Behind IARA Operations 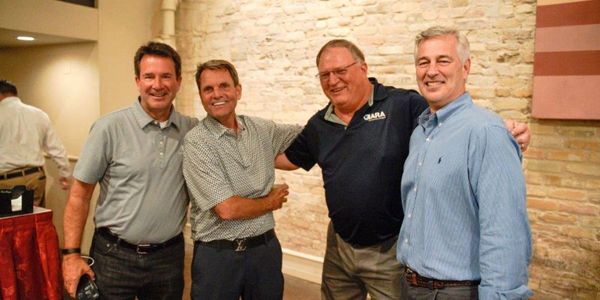 At the Beginning and Through the Decades 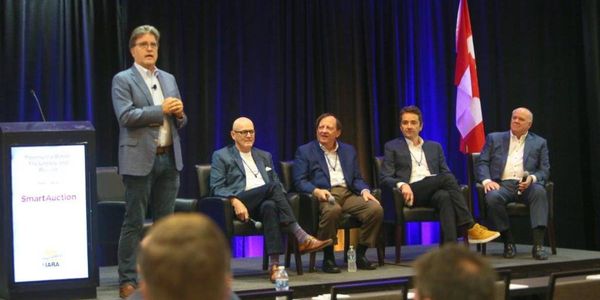 IARA 20th Anniversary Issue: Industry observer, media figure, and conference host Charlie Vogelheim has circulated throughout the automotive world, qualifying him to sum up the legacy of the IARA. 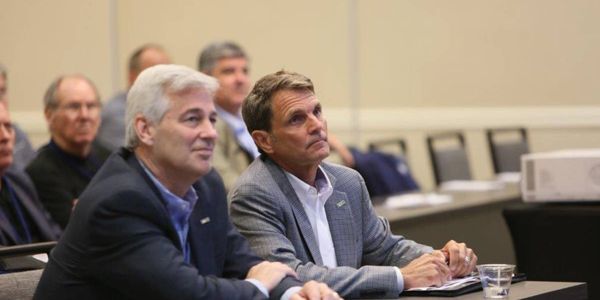 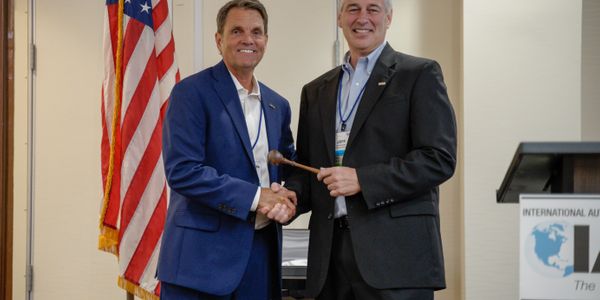 IARA 20th Anniversary Issue: The alliance's newly installed President reviews how the organization grew over the past two decades and now sets an active industry agenda. 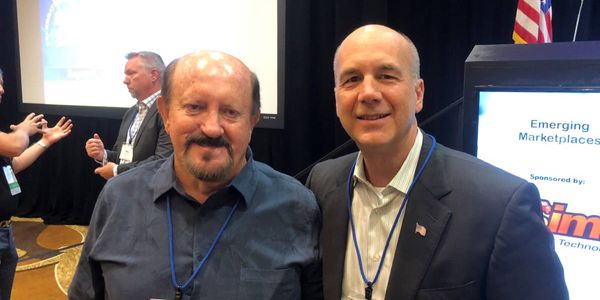 IARA 20th Anniversary Issue: Two founders of the IARA recount its two-decade record of accomplishment that creates even more potential. 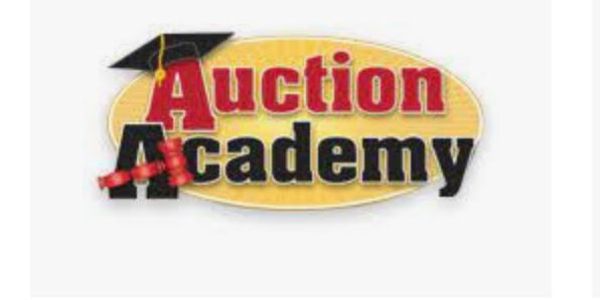 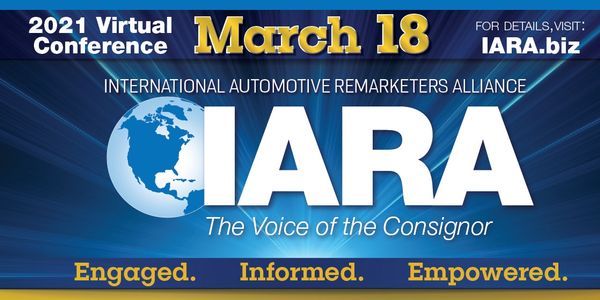 The International Automotive Remarketers Alliance (IARA) will be hosting its second virtual conference on March 18, 2021, providing a digital platform that will grant attendees access to educational sessions, a virtual exposition and networking opportunities. 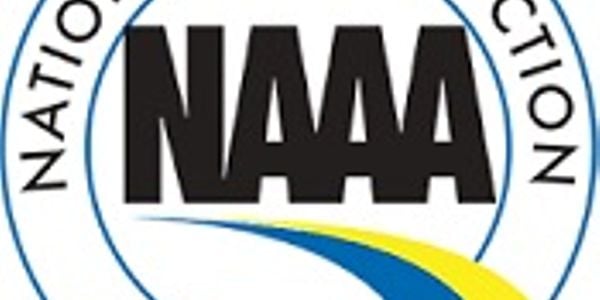 The National Auto Auction Association (NAAA) has been elected Garrison Hudkins as its vice president for the 2020-2021 term, serving on the executive leadership team. 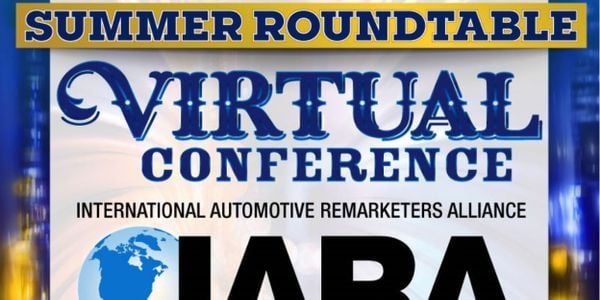 The Summer Roundtable was highlighted by discussions from key figures in the remarketing industry on how they’ve thrived in the current climate and their efforts for the future. 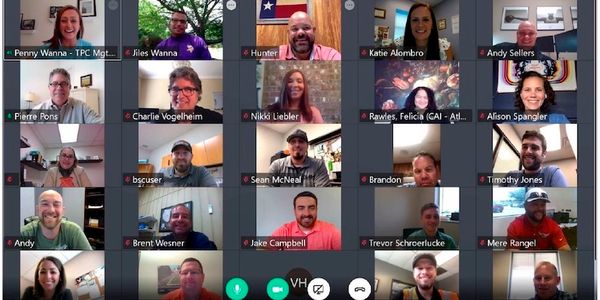 In June, Auction Academy President Penny Wanna announced that the Academy had launched a virtual classroom for the remainder of 2020 for its current Class 6 Group.

The 2020 IARA Virtual Summer Roundtable has a schedule full of virtual sessions for remarketers and consignors covering today’s hot-topic issues, as well the future of remarketing. 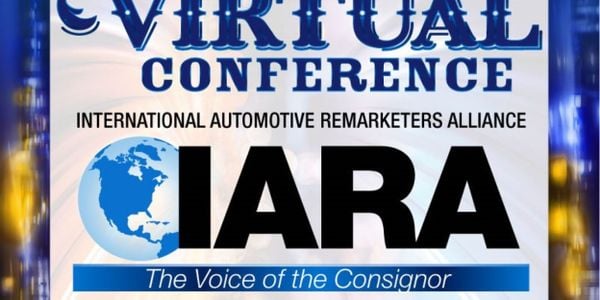 Hosted virtually on Aug. 20, 2020, the webinars will serve as virtual chat rooms that will allow attendees to learn from subject-matter experts on challenges and resources in today’s environment and share in an interactive dialogue. 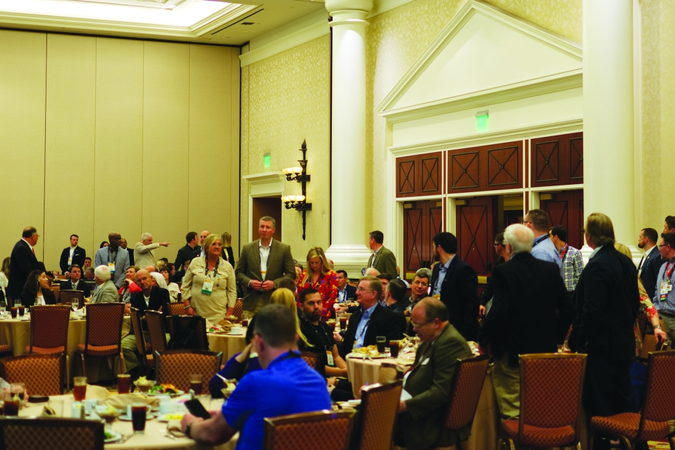