ATLANTA – Manheim officially celebrated the grand opening of its Manheim China Merchants Group operating location in Shenzhen, China, Jan. 18. The event was marked by a VIP reception and dinner and a wholesale vehicle auction.

The Shenzhen event provided the opportunity to invite community and business leaders to the facility and commemorate the joint partnership between Manheim and China Merchants Group. China Merchants Group has a variety of businesses including banking, shipping, hotels, and logistics throughout China. 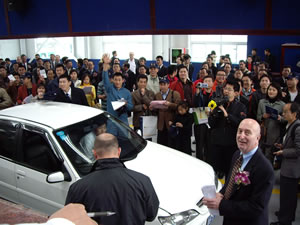 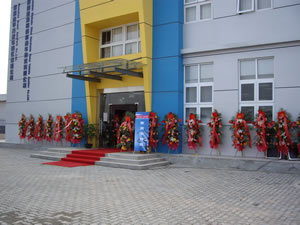 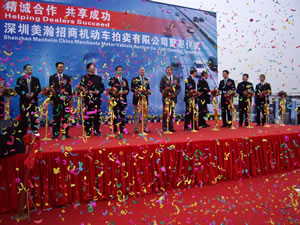