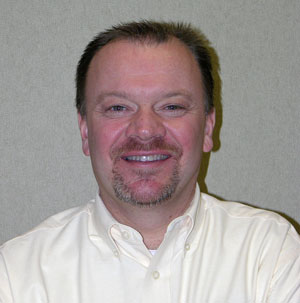 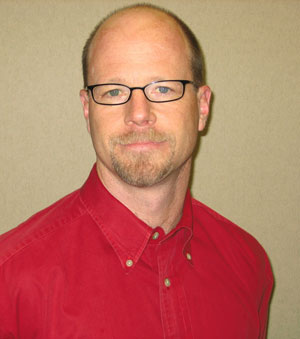 CARMEL, IN – ADESA Impact, a subsidiary of ADESA, Inc. has filled two key leadership positions at its corporate headquarters in Carmel. Effective immediately, Brad Walsh will be leading Impact’s sales efforts as the company’s vice president of sales while Paul Lamoureux will join Impact to fill the newly created position of director of diversified services.

Walsh began his career with CCC Information Services in 1988, serving in a number of roles over the next seven years, eventually becoming director of product planning. In 1995, he was hired as the marketing director for Globe Glass & Mirror, which later became Vistar after merging with a competitor. Walsh also worked with ADP as the director of sales & field marketing for the company’s claims solutions group. Prior to joining ADESA in 2004, he served as vice president of sales and marketing for the PRISM Network in Jacksonville, Fla., which was later acquired by Crawford & Company.

Lamoureux, a 21-year veteran in the salvage auto auction industry, began his career as owner, president, and auctioneer of the Auto City Auto Auction in Detroit, beginning in 1985. When the auction was sold to Insurance Auto Auctions (IAA) in 2000, he stayed on as an area manager for IAA, managing auction facilities and customer relationships in Detroit and Grand Rapids, Mich. Prior to joining ADESA Impact, he served as a consultant to independent auto wholesalers. As director of diversified services, Lamoureux will be responsible for leading Impact’s title administration services, including Settlement Package Express (SPE), along with the oversight of Impact’s national network of independent affiliates.