CARMEL, IN – ADESA Corp., a subsidiary of ADESA, Inc., announced several changes to ADESA Boston’s leadership team. Jack Neshe has been appointed to auction manager, a vacancy created with the promotion of David Carlucci to general manager at ADESA New Jersey last year. Liz Benway Morich will replace Neshe as assistant general manager and Aaron Roy will be replacing her as the auction’s fleet lease manager.

Jack Neshe has been an integral part of ADESA Boston since 1990, where he began his career as service manager in the mechanic shop, eventually becoming operations manager. In 1993, Neshe was promoted to assistant general manager at the auction. He is on the Board of Directors of the Massachusetts Independent Auto Dealers Association (MIADA). Neshe has been instrumental in coordinating an annual Classic Car and Motorcycle charity event that has raised more than $100,000 for children’s charities.

Liz Benway Morich joined the ADESA Boston team in 1996 as marketing specialist. She was later promoted to factory manager and assumed the role of fleet lease manager in 2001 where she has helped ADESA Boston win several customer service awards during her tenure.

Aaron Roy joined ADESA Boston in 1999 as an accountant. He was promoted to office manager in 2000 and picked up the additional role of assistant controller in 2005. Roy’s contacts with customers in his office manager role will be a great asset to the auction in his new role as fleet lease manager. 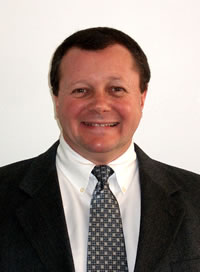 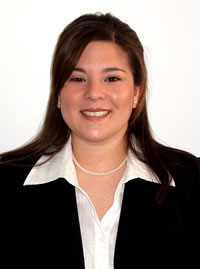 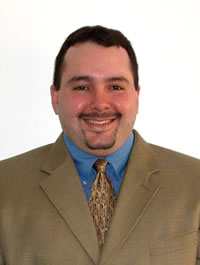