FLINT, MI – Owners John Luce and Bill Williams Jr. have named Lawrence Cubitt the auction’s general manager and Chuck Wickley general sales manager. While both Luce and Williams remain actively involved in the auction business, they turn over the operations and sales responsibilities to Cubitt and Wickley.

Cubitt has been with the Flint Auto Auction since 1999, handling responsibilities as factory operations manager. Prior to his work with Flint, he worked as remarketing manager for a rental company, and served as general manger for a vehicle reconditioning operation.

Wickley has worked in the remarketing industry for 17 years. He has become familiar with the auction during his years as remarketing manager for Enterprise Rent a Car, when he attended the sale as a customer. 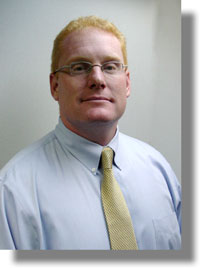 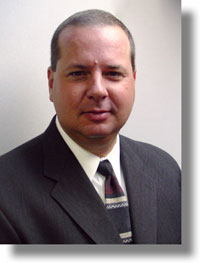