With temperatures rising above 100 degrees and staying there for prolonged periods, buyers heading to Dealers Auto Auction of Las Vegas can drop off, which can cool off the market, said Russ Norrish, general manager.

The resulting flatter summer market does see an uptick in online buyers bidding from the comfort of their air-conditioned offices, said Norrish, who runs about 350 cars a week through three lanes. About 90% of his inventory comes from new-car stores in the form of trade-ins, and he sells cars for the Avis Budget Group and Salt Lake City-based Barco Rent-A-Truck.

"During the fall and winter, people load up with cars to sell during tax season," Norrish said. "When the summer hits here, it gets hot, hot, hot. That's when your market drops off."

Norrish has been seeing older, higher-mileage vehicles selling well in recent weeks, especially clean vehicles from 2005 and newer with around 150,000 miles. These vehicles usually come from consignors such as subprime lenders, repossession firms, and some new-car stores.

Additionally, higher-mileage trucks, especially diesels, are selling well. Norrish recently sold a diesel pickup with more than 300,000 miles for $6,500 that had a Manheim Market Report value of $5,000. Crew cabs are performing significantly better than other cab models.

Norrish has also seen an uptick in broker buyers looking for imported brands such as Lexus that can be shipped to buyers in Europe and Cambodia. His volume has continued to grow since he opened the business in October of 2014.

In Colorado, this summer has brought heavier buying demand as a result of a hailstorm that hit the Denver area in May and damaged more than 150,000 vehicles, said Michele Noblitt, executive vice president of Dealers Auto Auction of the Rockies.

"We have not seen less activity," Noblitt said. "What we have seen is a shortage of inventory. [The storm] did take a huge chunk of inventory out of circulation. Retail customers were going to the dealerships with checks vs. trade-ins. Dealers were looking for whole inventory to supplement their damaged inventory. Auction levels were way off."

Trucks have also remained strong in the state, especially those with 4x4 and higher trim packages.

As with other markets, a clean vehicle goes very far.

"With inventory being so short, dealers are not being that particular about the vehicles they are buying," Noblitt said. "They just need to stock their lots."

Editor's note: This is part of an ongoing series that goes beyond the numbers to provide a snapshot of market conditions in the vehicle remarketing industry in the Northeast, Southeast, Midwest, Southwest, Rocky Mountain and Pacific regions. The Rocky Mountain region includes Colorado, Idaho, Montana, Nevada, Utah, and Wyoming. 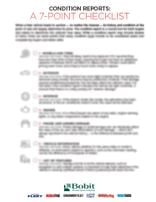 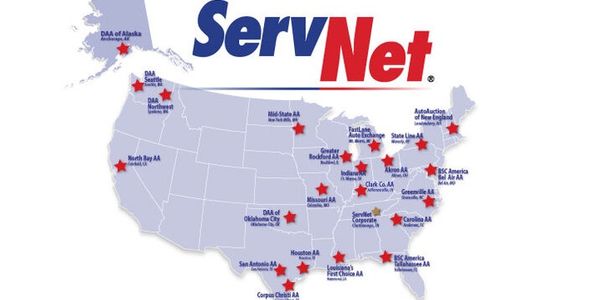 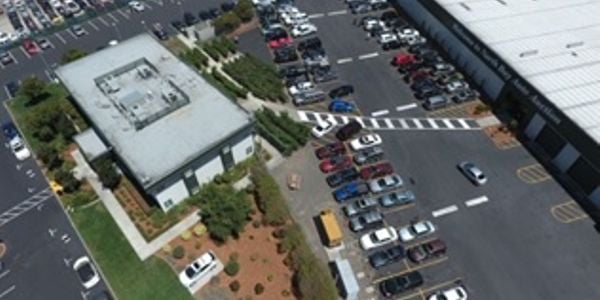