The average wholesale used-vehicle price in June was $10,55, a 1.5% decrease from May but a 3.3% increase from a year ago, according to ADESA Analytical Services. The firm attributed the month-over-month decline to the typical falloff in prices from May to June, and the year-over-year increase to the continued price strength of trucks.

“A portion of the month-over-month price decline can be explained by the usual falloff in prices from May to June, typifying the transition from the strong spring/tax season to the less robust summer months,” noted Tom Kontos, the firm’s chief economist. “However, incentive activity, which has been relatively benign, may be on the rise, as manufacturers look to boost waning new-vehicle sales — a pattern that bears watching."

June sales data from the National Automobile Dealers Association showed a 5.3% year-over-year increase in retail used-vehicle sales by franchised dealers and a 9.1% increase in sales by independent dealers. Both segments showed significant month-over-month increases as well.

Additionally, June certified pre-owned sales were up 0.8% on a month-over-month basis and 5% on a year-over-year basis, according to Autodata Corp.

Editor's note: This story originally appeared on F&I Showroom, which is a Bobit Business Media publication.

Used Fleet Vehicles Increase 2% in May 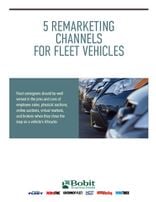 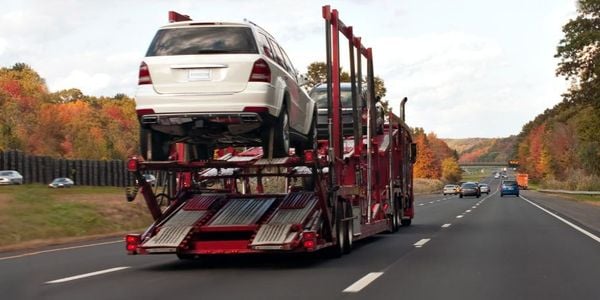 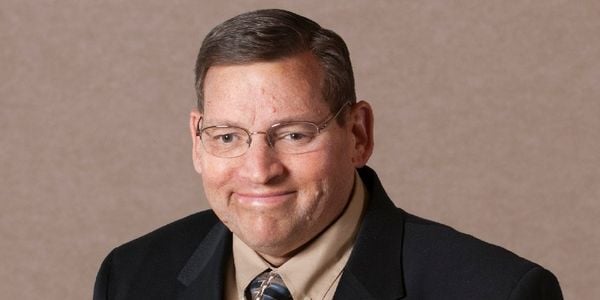 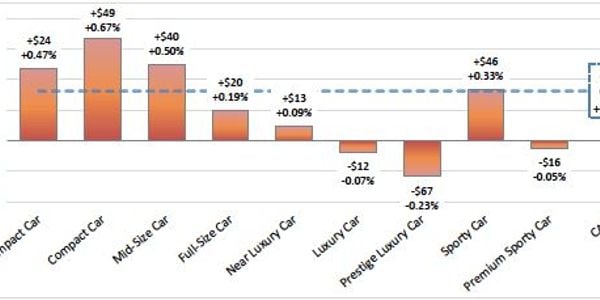 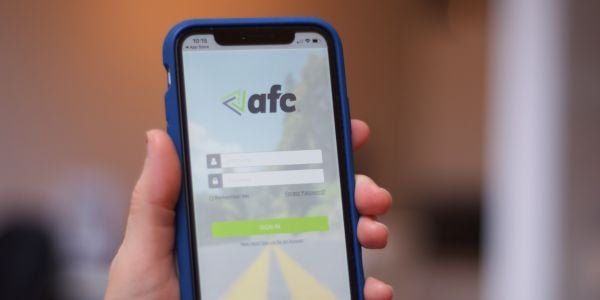 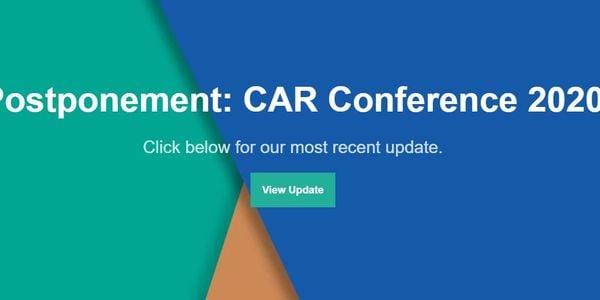